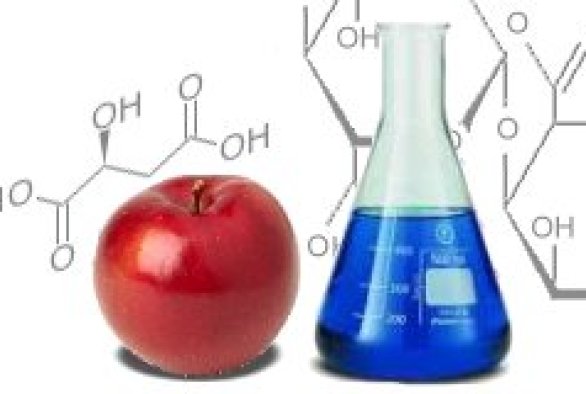 Secondary metabolites aid in growth, development, and immune function of plants, but are not required for survival. They generally serve roles in physiological processes that improve plant tolerance to environmental stresses. However, plant secondary metabolites can also dramatically impact the health of grazing animals. The best-studied cases include metabolites that provide defense against herbivory, but function as toxins in forage plants. Many weed species in grasslands can produce compounds in certain growth stages that are acutely fatal to animals that graze them, while others will cause chronic depressions in animal health and well-being that can adversely affect animal production while being difficult to diagnosis. These are generally treated as noxious weeds, but some forages (e. g., Sorghum sp.) under certain environmental conditions will produce toxic metabolites that can be extremely fatal. Others (e.g., Trifolium sp) can produce metabolites that mimic estrogen and disrupt estrus cycles of fore- and hind-gut fermenters.

Ergot alkaloids and other mycotoxins are secondary metabolites produced by endophytes that infect such grasses as tall fescue and perennial ryegrass. Cattle consuming these grasses will exhibit severe heat stress with moderate air temperatures, have imbalances in their endocrine systems, and have reduced growth and reproductive performances. An annual cost of over 2 billion dollars to global food animal production can be attributed to negative impacts of ergot alkaloids alone. Although they are not produced by the plants, they will be examined because their source is through a symbiotic relationship between endophytes and grass plants.

Plant secondary metabolites have always been regarded by the forage-based livestock industry to have a negative impact. However, recent research has identified metabolites made by both forage and non-forage species that could benefit grazing animals. Some metabolites have antimicrobial properties in ruminants that can benefit animal growth and development. Phenolic compounds produced by clovers (Trifolium spp.) and hops (Humulus lupulus) have been reported in published in vitro studies to inhibit hyper-ammonia producing bacteria. These bacteria have a negative effect on protein utilization by ruminants and their inhibition could positively influence growth rates of ruminants, milk yields, and reproductive performance. Furthermore, phenolic compounds from a variety of plants have shown to reduce the number of food borne pathogens (e.g. Escherichia coli, Campylobacter jejunii). Their inclusion in diets of ruminants, poultry and swine has potential to improve food safety. Isoflavones are currently being used as a treatment of the “heat flash” symptom in postmenopausal women. Certain isoflavones, through their estrogenic activity, appear to function as beta agonists, which could provide a natural product treatment for relief or mitigation of the vasoconstriction caused by the consumption of ergot alkaloids produced by endophytes. Further, isoflavones in clover could be a major factor in the improved performance that is typical for ruminants grazing grass-clover mixtures.

Literature reviews and original research results will be provided by contributors that have expertise and research accomplishments with certain secondary metabolites and the mechanisms by which they impact food animal production.

Uncertainty of Measurement in Laboratory Medicine

Model for Integrative Psychotherapy in a Patient with Pain

ASSOCIATION BETWEEN VITAMIN D DEFICIENCIES IN SARCOIDOSIS WITH DISEASE ACTIVITY, COURSE OF DISEASE AND STAGES OF LUNG INVOLVEMENTS 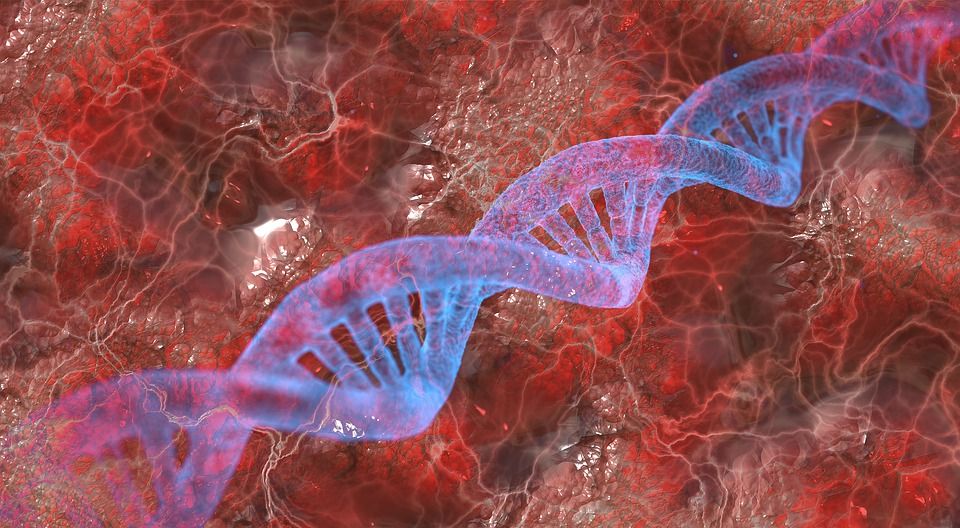 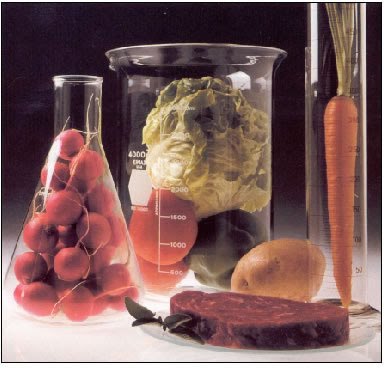